As far as brew methods go, the French Press would probably be my least used.  It’s not that I don’t enjoy a nice heavy bodied French Press brew; I just tend to lean towards methods that give a cleaner cup and that are easier to consistently get the same result each time.

This is a shame, as I specifically bought the Jetboil for my outdoor brewing kit as it comes with a French Press attachment that I thought would minimise the need to carry additional brewing devices.  Technically, I should be able to get away with carrying only the Jetboil and a vial of pre-ground coffee (assuming my hike puts me the vicinity of running water).  But I still find myself taking an Aeropress or V60 as I’m confident with them on the trail.

The final straw for attempting the French Press outdoors was last year on one of our weekly mountain biking Brew Rides.  These rides have become a staple on our calendar and are a casual, non-competitive event that we always break up mid-ride with a coffee; 95% of the time using Aeropresses.  While the guys thoroughly enjoy the brews on a cold morning, they’re by no means coffee connoisseurs so I never really had to worry about getting it 100% right.

Enter new recruit Rodney Greenfield; the espresso loving, La Pavoni-owning New Zealander who knows and appreciates good coffee.  I invited him to start joining us, promising awesome filter coffee on the day.  Him not being a filter coffee man, I was confident I could make a brew that would get him across the line and prove my outdoor brewing prowess at the same time.  Pride cometh before the fall….

I’d pre-ground coffee that morning on the Barazta Sette as coarse as it could go (that was my first mistake), and for reasons unbeknownst to man I chose to brew on the Jetboil French Press that day (second mistake). Dosing the coffee into the water, I knew I was doomed.  There was an insane amount of fines.  So much so that the plunger wouldn’t even press.  The resulting brew I offered Rodney was a gritty cup of mud that no one finished and I was left to ride home with my tail between my legs.

Since that time there has been a bit of talk online surrounding the Sette and its production of excessive fines.  Baratza have a great article on their blog discussing this.  The theory is that going coarser isn’t always better for fines.  There’s is a supposed balance point where you can dial it finer yet still get a coarse enough grind with less fines (we’re talking the AP burr set here, not sure about the BG).  I tested this theory for a while, wasted a lot of coffee, but never got a result good enough for a French Press.  The AP burrs just aren’t designed for it. 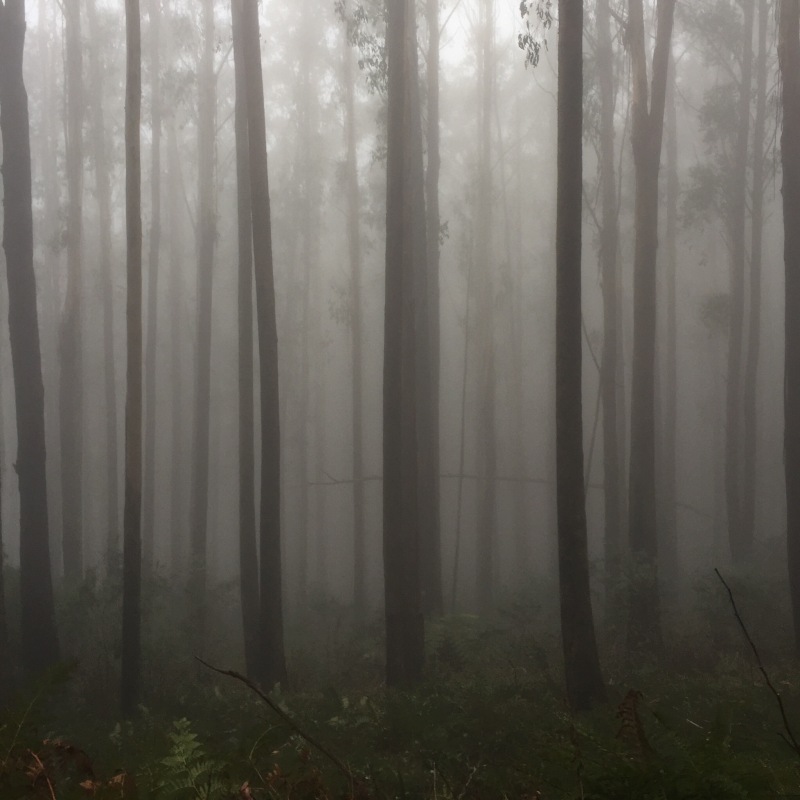 Since recently getting my hands on the Kruve sifter, I figured it was time to try again.  I had a day hike planned to the top of Mt Torbreck, so threw in the Jetboil, the Kruve, and 2 lots of pre-ground coffee; one off the Sette, and the other off my old Bodum Bistro that has become my work grinder.

Seasonal road closures in the area meant parking and walking from further down the mountain.  It was cold and wet with heavy cloud hiding the peak.  Not even 500 metres along the track I passed a tiny patch of snow which got me excited as snow is still a novelty to me.  I was hoping there would be more as I gained altitude and nature did not disappoint.  It got heavier and heavier under foot until the summit, where it was a brisk -3 degrees with about a foot of snow on the ground in places!

Somewhere along the trail, my brewing water had dropped out of the pocket on my backpack and was nowhere to be seen.  Luckily there was no shortage of water around, albeit in snow-mode, so I packed the Jetboil full and melted it down.

The coffee was Long Miles Project’s Heza; a washed Burundi heirloom roasted by Five Senses.  I’d been brewing this on Trinity’s Origin brewer and had been getting great results; full of syrupy grape flavours.

The Kruve had the 1100 & 600 micron sieves in.  I wasn’t overly concerned about the boulders, mainly just removing the fines.  42 grams went in, and after a minute of sifting I was left with 9g >1100, only 20g between 1100 and 600, and a staggering 13g of fines!  This is even after playing around with the Sette’s grind settings and finding the sweet spot to minimise fine production which seemed to be around 20 on the dial.  (To be fair, much of that sub-600 micron waste would have been too coarse to really call “fines”.  For a pour over, most of this would have been totally usable coffee).

Everything >1100 went back into the mix and straight into the Jetboil.  The brew steeped for 4 minutes before pressing and decanting.  The result was the cleanest, and by far the best tasting French Press I’ve had to date.  All the clarity and clean grape flavours I’d been able to extract on the Origin were present and there was very little sediment left in the cup.  If anything, with the fines removed I probably could have safely brewed for longer than my standard 4 minutes as the grind distribution after sifting certainly wasn’t at risk of over-extracting.

The grind variance that came from the Bodum was to the other extreme.  Not too many fines at all, but a huge range of boulders to medium grind.  This never made the French Press, but was instead brewed later on the Aeropress using the Prismo attachment.  With the Prismo you can get a result very similar to a French Press, making your Aeropress even more versatile.

Having the Kruve on hand now means the Jetboil will be used as a French Press much more often on the trails.  It means being able to pack lighter, take up less space, and still be able to get a quality cup that is equal to an outdoor Aeropress or V60.  I might even be able to get my French Press street cred back with Rodney….

Kruve were kind enough to repost this article on their website.  Check out their other guest contributors here for some good reads.